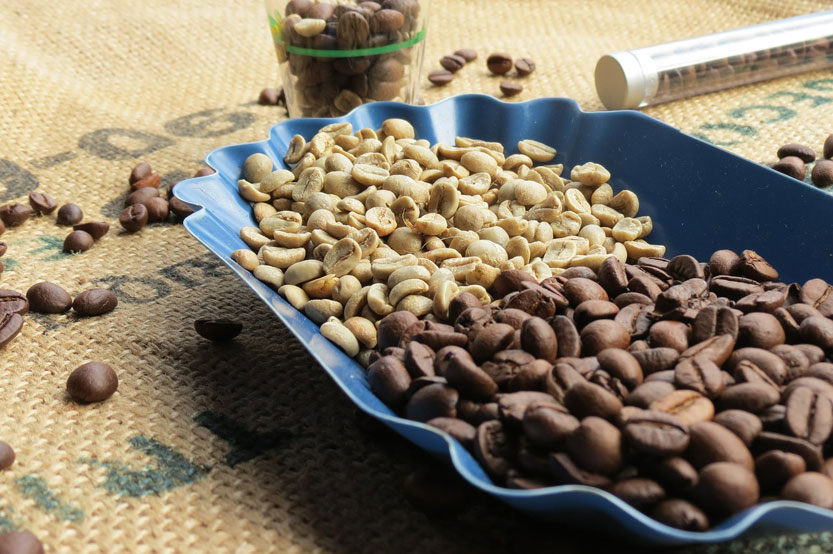 In its “October 2012” issue, the ÖKO-TEST magazine tested 23 roasted coffees for the suspicious cancerous substances acrylamide and furan, which can be produced in addition to the desired aromas during the roasting process. A strong genotoxic (genetic damaging) effect is ascribed to acrylamide. Furan, in turn, is said to be the main flavor carrier of coffee (however, furan apparently only poses a health risk from approx.

In addition, the coffee test candidates were tapped according to their advertising promises printed on the packaging and with regard to fair trade.

According to the test results, 7 organic coffees included “very good” and “good” coffees, the rest of the tested coffee brands, many of them conventionally produced coffee (apparently mass-produced), allegedly only received the grades “satisfactory” and sometimes only “poor” “.
Acrylamide levels that were too high were found in eight types of coffee.

It is not really surprising that coffee that is roasted on an industrial scale may produce undesirable roasting substances, whether they are of a taste or potentially harmful nature.

My conclusion: It is better to buy coffee more often from a coffee roaster you trust and not necessarily from the big players.

You can find out which 23 types of coffee have been tested here at ÖKO-TEST or, best of all, buy the print version right away and read the test report with a good cup of coffee.