The effect of coffee

Positive and negative effects of coffee 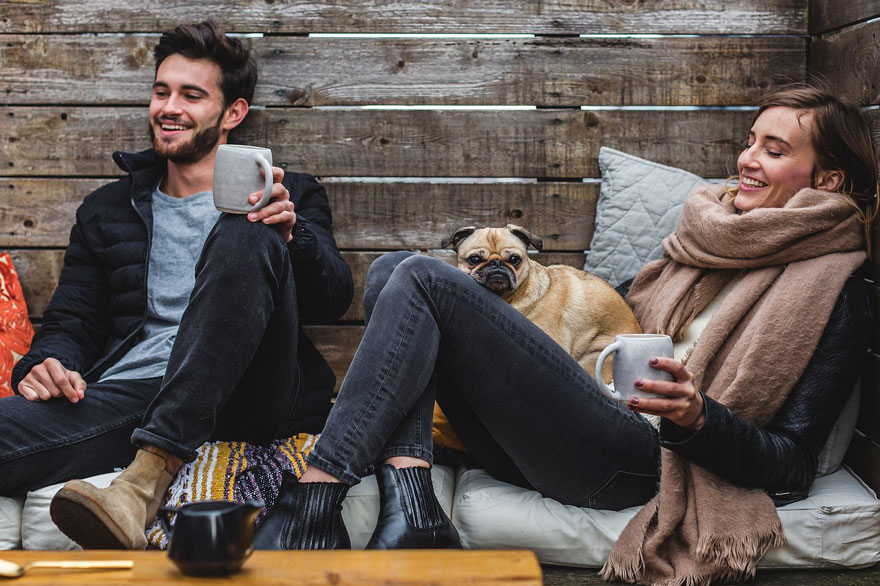 Coffee is said to have an encouraging and slightly antidepressant effect, which is due to the caffeine content. Drive, mood, attention and ability to concentrate are promoted. A 125 ml cup of filter coffee contains an average of 80-120 mg of caffeine. A single coffee bean e.g. depending on the variety, between 0.8% and 2.5% caffeine.

Caffeine blocks the action of the sleep-promoting messenger substance adenosine. However, there are other areas as well. Coffee initially has a calming effect. Supposedly, it is easier to fall asleep if you have had a cup of coffee shortly beforehand, as the sleep center in the brain is better circulated with blood. However, if you wait longer than 15 minutes, the caffeine begins to work and sleep is almost impossible. In medicine this is often used for calming down.

In order to be able to use the concentration-promoting and encouraging effect of coffee, it makes sense to drink many small sips of coffee throughout the day. This results in a better, more effective effect of the caffeine on the sleep center of the brain. This is particularly suitable for people who have to work at night. It is easier for them to stay awake and are more able to concentrate.
Coffee is not only used in normal life, caffeine is on the doping list in many sports. Here an increase in performance is achieved through stronger cardiac activity.

However, the regular consumption of caffeine leads to a habituation effect in the organism and the effect is reduced. If you stop consuming caffeine entirely, this manifests itself in headache .

In a study at the National Cancer Center in Tokyo, researchers have shown that antioxidants in coffee protect kidney cells from carcinogenic oxygen radicals, which means a significantly lower number of people who develop kidney cancer. The University of Ottawa has also shown that six cups of coffee a day reduces the risk of breast cancer in women by up to 70 percent. It also protects against bladder and colon cancer.
Researchers at Wayne State University in Detroit found that regular coffee consumption appears to protect against ‘non-melanoma skin cancer (NMHD)’.

Another large epidemiological study followed in 2005. The National Health and Nutrition Examination Survey evaluated 9,849 health and nutrition data from volunteer participants. This showed that consuming more than two cups of coffee or tea significantly reduced chronic liver diseases. However, this effect has only been seen in people who are alcoholic or overweight. These people are at a significantly higher risk for such diseases.

In addition, the outbreak of Alzheimer’s disease can be delayed with regular consumption. Caffeine stimulates the production of the neurotransmitter dopamine, which inhibits Parkinson’s disease. However, the effect of caffeine on potency is controversial. Here the effect is on the one hand referred to as a drug that makes impotent, and on the other hand it is ascribed to be aphrodisiac.

Excessive consumption of coffee or other beverages containing caffeine can cause toxic symptoms and side effects. These include tachycardia, red head, anxiety, restlessness, flight of thoughts, sleeplessness, headache, heartburn.

In 2006 a study took place which found that just 2 cups of caffeinated coffee measurably reduced the blood flow to the heart muscle during physical exertion. The positive effects of physical activity on the heart are significantly reduced.