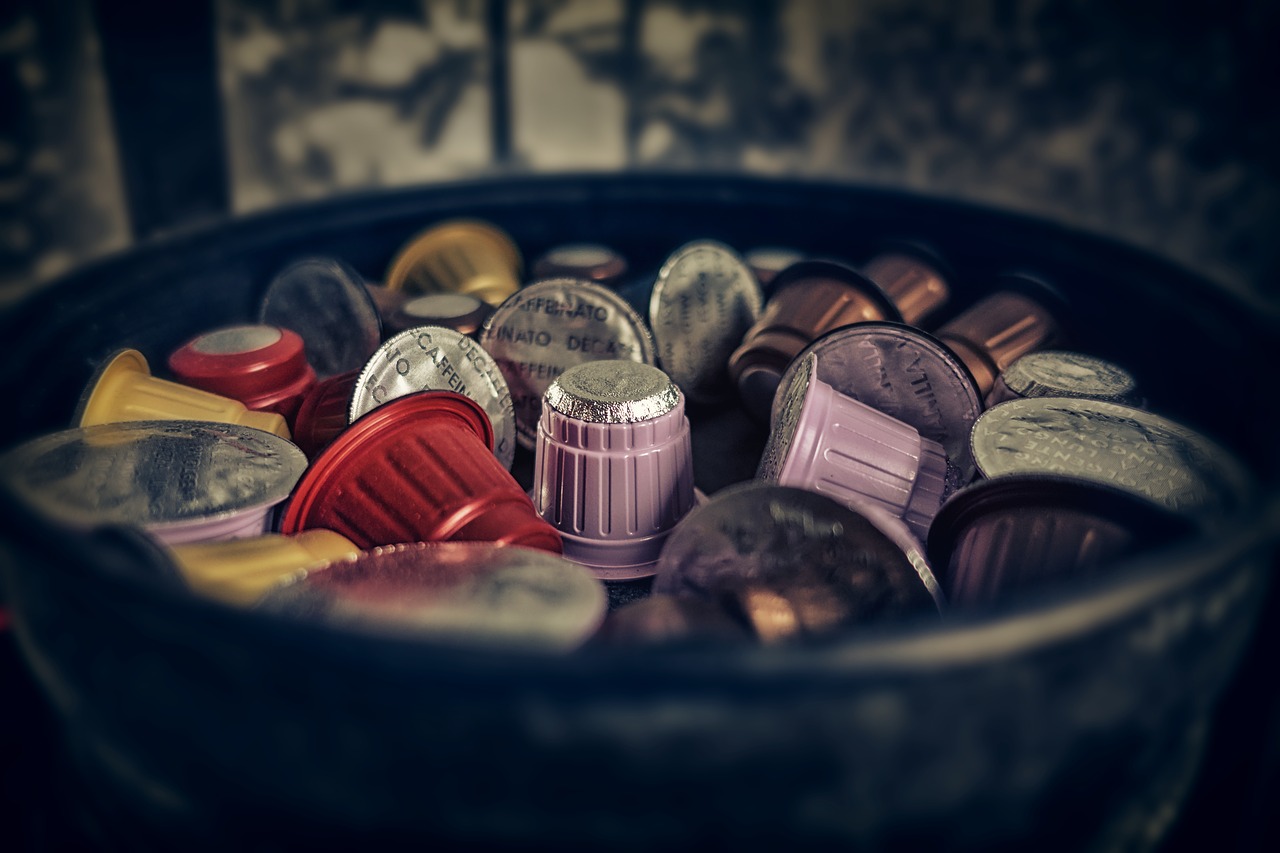 Since around half of all German coffee consumption is allegedly consumed at home, the American chain Starbucks now wants to conquer the private household market with its coffee capsule solution. A direct frontal attack on the current market rulers and competitors Nestlé with its Nespresso, Tchibo with Cafissimo or Kraft Foods with its Tassimo.

The capsules and the Verismo capsule coffee machine are to be sold via the company’s own online shop and initially in “selected” Starbucks branches. A twelve-pack of espresso and a six-pack of latte macchiato should cost a full 4.99 euros (!). In return, Starbucks promises its customers the taste and quality that they are used to from their branches.

Ok, the tastes are different – but if someone wants good coffee quality and taste, the only thing you can really give is the tip to buy their coffee elsewhere.
In comparison: With an espresso machine you get an average of 100 to 140 servings for a kilo of coffee, depending on the degree of grinding, etc. At Starbucks, a serving of espresso costs around 42 cents – with an exemplary good organic coffee, let’s say Average price of € 20 per kilo, the individual coffee portion around 14-20 cents.

Despite the expensive one-cup solutions, the coffee industry achieved annual growth rates of 30 percent and more. In 2011 it even sold a billion coffee servings at a unit price of up to 43 cents per coffee capsule or pad.

Furthermore, Starbucks wants to see the number of branches in Germany expanded significantly. There are currently just 150 Starbucks stores in Germany. In Great Britain e.g. B. on the other hand, there are already over 700. “We are clearly underrepresented in Germany,” says country manager Michael Specht. Up to 350 additional branches are to follow in the next few years. Among other things, Starbucks branches are planned on major arterial roads. Similar to the way the fast food chains McDonalds and Burger King sell their burgers, coffee will in future reach customers via coffee “drive through”.

Burger King and the CoffeeToGo business