Soil erosion and pesticides as a result of environmental impacts

An unpleasant side effect of the coffee cultivation is the use of pesticides in most coffee plantations in the countries of Africa, Asia, South and Central America and the Pacific Islands. Large amounts of pesticides that are harmful to health and the environment are used there. These pollute the groundwater and the soil, endanger the health of the inhabitants and the diversity of species. This leads to soil erosion, the protective vegetation layer of the soil is destroyed and the water quality in the vicinity of coffee plantations decreases. Another problem is the clearing of forest areas to increase the yield. Migratory birds no longer find any nesting opportunities in the tree-free plantations, which is why there is no longer a balance between pests and beneficial insects, which is balanced with other environmentally harmful pesticides. 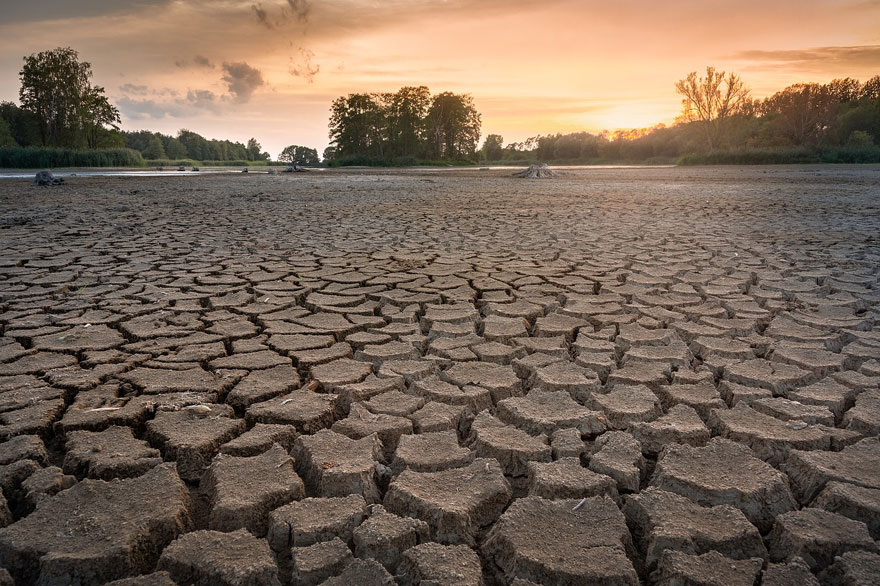 The environmental protection organization WWF published a list of the countries with the highest deforestation rates, including 50 countries, 37 producers of coffee. During the same period, the 25 most important coffee exporters lost 70,000 km² of forest area annually. This results in a significant decline in biodiversity, e.g. in birds by up to 90%. An alternative is the ecological cultivation of coffee. Significantly lower environmental impacts can be booked here. The use of pesticides is prohibited, while measures are being taken to prevent soil erosion.

A study says that around 590 billion cups of coffee, espresso or cappuccino are consumed annually. As a result, a tough price war is being fought over low prices on the world market.

Around 25 million people work in cultivation and processing worldwide. Around 100 million people and their family members make a living from coffee. Approx. 10% of the worldwide roasted coffee is sold as decaffeinated coffee. Coffee is the second most important export raw material after oil. Many developing countries are dependent on coffee sales. World market prices, which are falling steadily, no longer cover the generation costs by far. Small farmers suffer here. A small part of the coffee paid for by the end user benefits the farmers and workers. Here is a list of the composition of the coffee price. It becomes clear here who makes the greatest profit.
8.5% go to the plantation owners, 5.1% are wages for the workers. 17.8% for dealers and roasters. 23.7% for retail and 44.9% for taxes, duties and freight.

As a result of the underpayment of the farmers, Fair Trade was created. Controlled trade is called fair trade, in which the producer prices for the traded products are set above the respective world market price. A higher and more reliable income should thus be made possible for the farmers and workers than in conventional trade. However, international environmental and social standards should also be observed in production.

Fair Trade mainly focuses on goods that are exported from developing countries to industrialized countries. This includes products of traditional handicrafts as well as agricultural products and is increasingly expanding into new areas such as off tourism. Fair trade products are offered in natural food and world shops, supermarkets and restaurants.

According to the umbrella organization Fairtrade Labeling Organizations International, over 1.4 million farmers and workers benefit from fair trade.

In addition to fair trade, there is coffee from sustainable cultivation, e.g. under the Rainforest Alliance and UTZ CERTIFIED seals.

In which countries and in which way coffee is grown you can read here: coffee cultivation.