How coffee is brewed around the world

Coffee is consumed in most countries in the world, but each country has its own preparation methods. Here is a brief overview of the “coffee art” of other cultures: 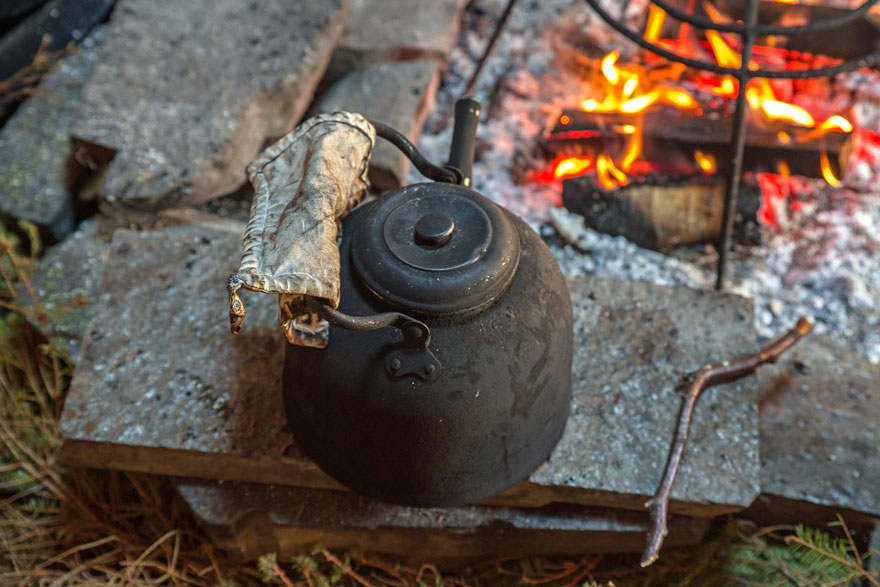 What is becoming more and more popular in this country is already cultural history in Italy: The espresso with sugar, finished Typical, small espresso cups are part of everyday life there. Espresso is prepared with a low water temperature, so less acidic components are released from the coffee. In addition to espresso, cappuccino is also popular, this is an extended espresso with lots of milk that is usually only enjoyed in the mornings in Italy.
The name cappuccino is derived from the Italian. There the hoods of the capuchin monks are called “cappuccio”.

The typical traditional breakfast drink in France is the Café au lait . This consists of equal parts coffee and hot milk and is drunk from large, handleless cups. Café au lait is poured with milk and coffee at the same time.

The “Café con hielo” is very popular in Spain. A drinking glass with ice cubes is served with the coffee. After the coffee has been sugared, it is mixed over the ice cubes.

Viennese coffee houses are part of the cityscape here. The latest trends “Leopold” and “Josefine” are also offered there. The “Leopold” brand comes from Abyssinia, the home of mocha. “Josefine”, a Viennese melange, is an Austrian variation of the milk coffee and is based on a mixing and roasting secret.

As in most southern countries, it is good form to accept the drinks offered. Often a little liquid is spilled on the ground before the coffee is served. This is due to a sacrificial ritual of the Bedouins. They live in the desert and, even in this difficult environment, think about thanking Allah for their food with this gesture. In Saudi Arabia, in addition to coffee, you also drink a glass of fresh water.

American coffee is ground a little more coarsely than that in Europe. Milk, chocolate, vanilla or nuts are often mixed with coffee.

Coffee was first imported to Brazil in 1727. A Brazilian army officer named Francisco de Melo Palheta brought the coffee from French Guiana. Since then, coffee has been grown and drunk in Brazil. Water rich in minerals and oxygen is regarded as good water for making coffee. “Café de olla” is traditionally prepared with cinnamon and drunk cold.

The oldest known method of preparing coffee is the traditional “Turkish way”. Strong, aromatic coffee is boiled here with water and served with the coffee grounds.

In Greece, too, coffee and water are boiled together, but sugar is added here. Traditionally enjoyed, it also contains chickpeas, which provide a special flavor note. As in most Mediterranean countries, iced coffee or iced café frappé are also popular there.

In Thailand, coffee is mainly drunk black, but Thais like to add spices and lots of sugar to the coffee.

In Japan, coffee is often drunk with soy milk. Coffee is popular here not only because of its taste but also because of the nutrients in the soy bean. This is supposed to keep them young.

Ethiopia is a classic “mocha country”. Spices are traditionally added to coffee. Mostly it is cardamom which has a pleasant aromatic scent. The seeds contain essential oils, which give the coffee a sweetish-hot, spicy taste. There is a special ritual here: three cups of coffee are mandatory. The first cup is for pure enjoyment. Current problems are discussed during the 2nd cup. The 3rd cup serves to bless those present.

In Africa, the preparation of coffee is mainly left to women. These wash the raw coffee beans with water and roast them over a fire pit with a shallow pan. Then the hot beans are ground and boiled several times with hot water.

The most famous type of coffee on the island is the “Irish Coffee”. Here, a little sugar and approx. 4 cl. Whiskey are added to the finished coffee and served in a stylish glass. At the end it is stirred briefly and the coffee gets a whipped cream top.

Finely ground coffee with lots of sugar and water is enjoyed here. This is boiled in a copper kettle. You sit in company on floor cushions or just on the floor and enjoy it together. Coffee grounds are often used here as fertilizer or, with their granular structure and greasy oils, are also an excellent means for stressed hands.

Every home in Scandinavia has a cannon stove, wood supply and a coffeepot. First the water is boiled, then a handful of coffee is added and boiled again. After the sediment has settled, the coffee is ready to serve. However, the coffee is drunk without milk because this is considered to be a falsification of the coffee taste.

In Mexico, people drink coffee made from a mixture of water, roasted coffee beans, and sometimes corn. Or a so-called café de olla, a strong coffee that is refined with spices such as cinnamon, chilli or vanilla immediately after brewing. Is drunk either cold or hot.